Actress Healed After 10 Years in Wheelchair

When Lyme disease left her housebound, Marianne Gaston thought her career in professional theatre was over. But prayer from an unexpected visitor saw her instantly healed 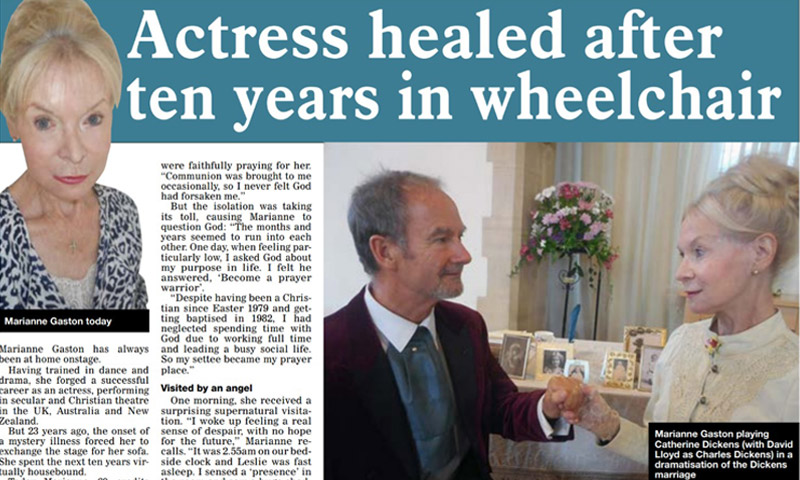 Having trained in dance and drama, she forged a successful career as an actress, performing in secular and Christian theatre in the UK, Australia and New Zealand.

But 23 years ago, the onset of a mystery illness forced her to exchange the stage for her sofa. She spent the next ten years virtually housebound.

Meanwhile, Leslie, who has an online teaching ministry, had made contact with a Pakistani bishop, Yousaf Nadeem. When Bishop Yousaf came to fulfil speaking engagements in the UK in August 2007, Leslie gave him a tour of the Cotswolds and also asked him to visit Marianne.

“As I was so unwell, the idea of meeting a stranger was quite out of the question; I was adamant that I did not want to see him,” she remembers. After the bishop assured them that he would not to stay too long, she reluctantly agreed.

As Yousaf entered their sitting room, Marianne felt as if “God’s light” was shining from him. “After asking my permission, he laid his hands on my head and prayed, first in Urdu and then in ‘tongues’, as spoken of in the book of Acts.

“What I can only describe as a lightning bolt went through my body. I knew immediately that something had happened.

Read the full article at heartpublications.co.uk 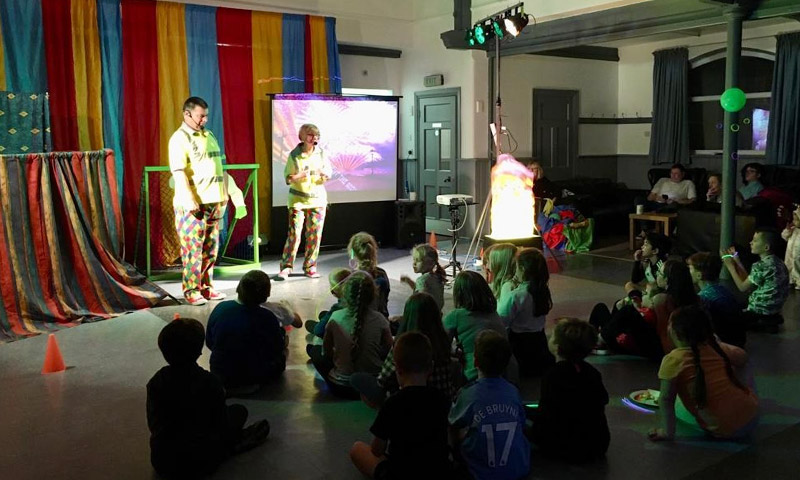 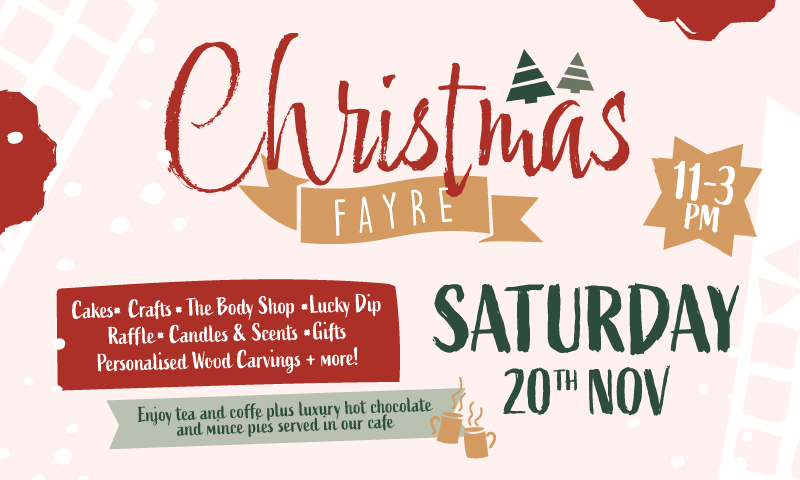 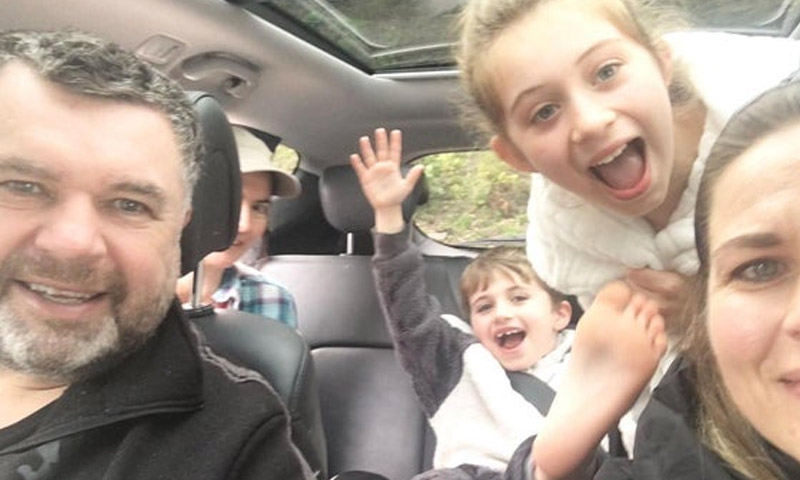